Brooke Morrision is a digital host and on-screen personality. She is an on-air talent, producer, and host with almost a decade of experience working for media brands such as Revolt TV, iHeartRadio, and HipHopDX. During her time with these brands, she has applied her knowledge of pop culture, Pop and Hip Hop music, and social media trends to her roles on a daily basis. Morrison is skilled in on-screen hosting, voiceover, voice tracking, production, news writing, event management, blogging, and editing. She is a strong media and communication professional with a Bachelor of Arts, Mass Communication Focus from University of Missouri-Columbia.

Morrison began her on-screen career at REVOLT MEDIA & TV in 2016. In the same year, she was an on-screen personality at HipHopDX.com. In 2015, Morrison joined iHeartMedia. She began as a board operator and producer for Nina Chantele, afternoon drive on Real 92.3 at 3pm to 7pm Monday through Friday, before becoming an on air personality at 99.1 KGGI FM.

In 2019, Morrison progressed to the position of full-time midday talent at Y100 (WHYI), afternoon drive on Z107.7 (KSLZ). In 2020, she began her own Youtube channel which went on to garner over 40,000 subscribers. Her videos attract viewers from all over the world, most notably the U.S. and South Korea, with over 124 million impressions as of February 2022. In 2021, Morrison became a Key Accounts Coordinator for Disney Music Group. 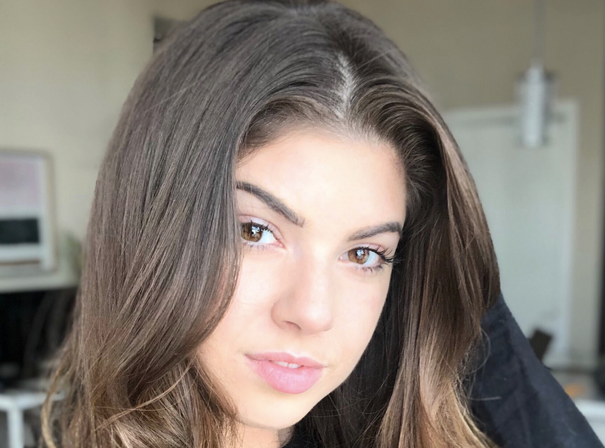