Brooks Lennon is a quick right-sided American soccer player. He was born in Paradise Valley, Arizona, his father John Lennon was a US professional soccer player. In his teens Lennon played for the “Real Salt Lake Youth Academy” in Arizona. He joined the youth team of Liverpool in England in 2015. At Liverpool he gained a reputation as a hard worker and determined player. In 2017 Lennon moved to ‘Real Salt Lake’, for two seasons he played at right back with this club.

At Liverpool’s academy he played as a winger and centre forward, he also played in this position with the U.S. Youth National Team. He is known as a versatile and fast player.
In 2017 Lennon won the CONCACAF U-20 Championship with the United States. With the national team he has spent some time with the U17’s, U18’s and U20’s. In 2018 he got a call up for the senior team for a friendly against Bosnia and Herzegovina.

In 2019, at the age of 23, Lennon transferred to play for Atlanta United. In 2020 he made 26 appearances; he contributed two goals and three assists. Lennon has a Republic of Ireland passport, meaning he could play in Ireland if he so chose to. 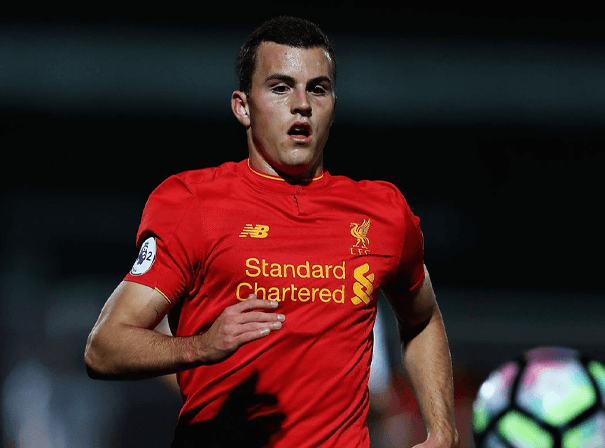