For over 40 years Bruce Greenwood has beena prominent figure in film and television, best known for his playing CaptainPike in J.J. Abram’s mega-hit series Star Trek, and for skilfully portrayingthe American president in movies like National Treasure: Book of Secrets,Kingsman: The Golden Circle and historical thriller Thirteen Days, where he canbe seen depicting president John F. Kennedy during the Cuban Missile Crisis inOctober 1962.

Born in Quebec, Greenwood has been aprominent actor for several decades, taking on many roles in award-winning AtomEgoyan movies such as Exotica, The Sweet Hereafter and Ararat. He has appearedalongside the star-studded cast of Steven Spielberg’s Oscar-nominated 2017historical biopic The Post, sharing a screen with the likes of Meryl Streep,Tom Hanks, Bob Odenkirk and Alison Brie. Greenwood acted alongside Ed Harris,Elizabeth Olsen and Jason Sudeikis in the drama Kodachrome that same year.

Greenwood is well known for his work as avoice actor, voicing the role of Overlord in the popular video game Call ofDuty: Modern Warfare 3 and Batman in the animated superhero series Batman:Gotham by Gaslight. 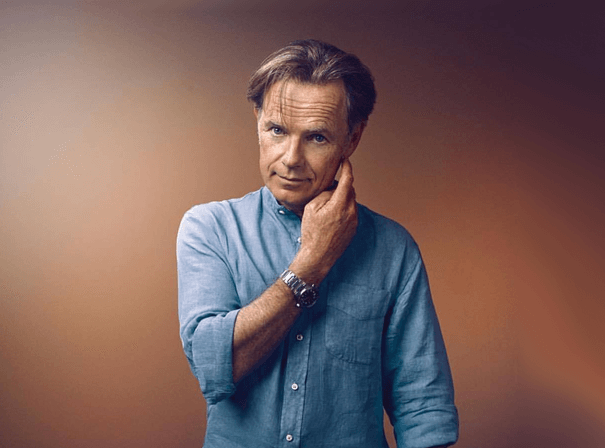