Bryant McKinnie is a former Football star who enjoyed a successful college career and all-conquering NFL career. He won the Super Bowl, was a two-time All-American first-teamer, competed in the Pro Bowl and won numerous trophies. Since retiring from the game, he has become a philanthropist and CEO and become heavily involved in the music industry, setting up an independent label that has produced Grammy-winning artists. He is also the COO of telecommunications company LetzChat Tech Translations.

McKinnie’s football career began to bloom when he was offered a scholarship by the University of Miami to play for their team, the Hurricanes. He received back-to-back All-American honours in 2000 and 2001 and won the CNN Sports Illustrated Player of the Year Award, the Outland Trophy, and the Jim Parker Award. With the Hurricanes, he also won the 2001 BCS Championship Game. He subsequently became known as one of the University of Miami Hit Squad, a reference to the number of top-quality alumni who achieved NFL success. In 2012, he was inducted into the University’s Athletics Hall of Fame.

McKinnie was the seventh pick of the first round of the 2002 NFL Draft by the Minnesota Vikings. He made his NFL debut shortly afterwards and was an ever-present for the team between 2003 and 2007, making 80 consecutive starts. In 2011, he joined the Baltimore Ravens, ultimately winning the Super Bowl with them in 2013. He finished his playing career with a stint with the Miami Dolphins, but his reputation as one of the major NFL players of the 2000s was assured. 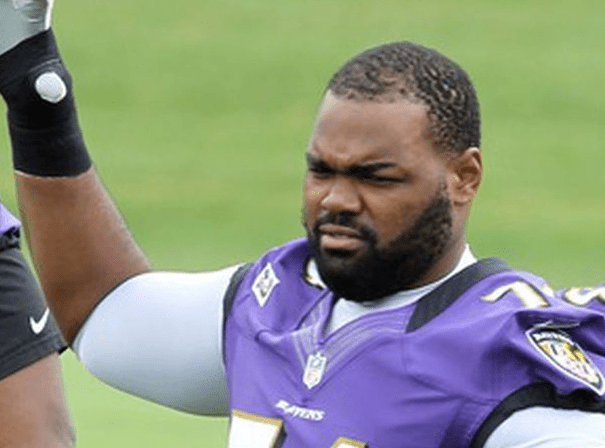