Bucky Lasek is a professional skater and driver who has made a name for himself over the span of his career. He is best known for competing alongside the likes of Tony Hawk, and he also appeared in a number of the Tony Hawk video games as a playable character.

Lasek took up skating at a young age after his bike was stolen. The experience shaped his entire future, making him take up something new which he had a natural talent for. He entered several amateur competitions and was quickly snatched up by talent scouts who were desperate to put his skills to good use. By 1990, he was competing professionally as a skater and vert skater. However, the sport lost popularity for a while, so Lasek’s talents went virtually unnoticed. It wasn’t until the X Games launched vert skating as a sport in their competition that Lasek was able to start making a name for himself.

Lasek is well known within the skating community, even if racing now takes up the majority of his time. After being associated with the likes of Tony Hawk, he became something of a social influencer within the skating community. He has a large online following of over two hundred and eighty thousand Instagram fans, as well as seventy thousand Twitter followers. He shares a lot of content about skating and racing, delving into the ups and downs of his day to day life in the sports. He also keeps himself busy with brand collaborations, and over the years, he’s appeared in video games, music videos and even a film or two. 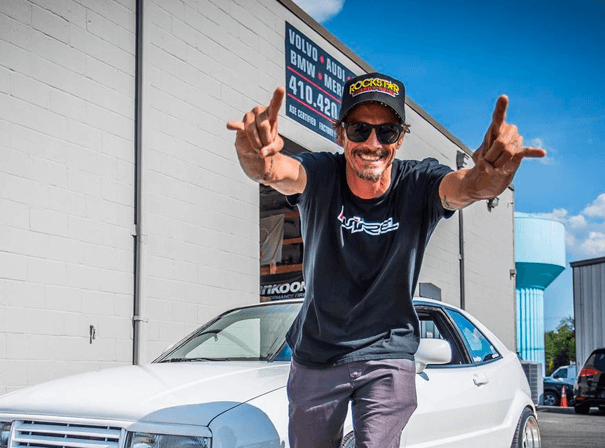