Busanan Ongbamrungphan is a Thai badminton player who is one to watch for the Tokyo Olympics. Specialising in singles, she has recently peaked at number 12 in the women’s world single rankings and is aiming to break into the top 10 in 2020, also securing her place at the upcoming Tokyo Summer Olympic Games in 2021. Ongbamrungphan is no stranger to big competitions having competed at both the 2014 and 2018 Asian Games and the prestigious All England Open Badminton Championships earlier in 2020, but Tokyo will be her first Olympics and she is now focussed on fulfilling her lifelong Olympic dream. Ongbamrungphan has been a member of the Thai national team since 2013.

Born in Nonthaburi, Thailand, Ongbamrungphan graduated from Chulalongkorn University with a bachelor of sport sciences degree. A right-handed player, she began playing badminton for fun with her family in 2003, and began playing competitively in 2010.

Ongbamrungphan made her international debut in the Malaysia Open Grand Prix Gold in 2012 and won the tournament. She went on to win the Dutch Open in 2013, the Indonesia Masters in 2016, the Thailand Masters in 2017, and reached the final of the Thailand Open on three occasions in 2013, 2016 and 2017. Ongbamrungphan also won the gold in the women’s singles at the 2015 Southeast Asian Games in Singapore and has won three team Southeast Asian Games gold medals. Dedicated to her Olympic dream, Ongbamrungphan will be hoping to add an Olympic medal to her collection in 2021. 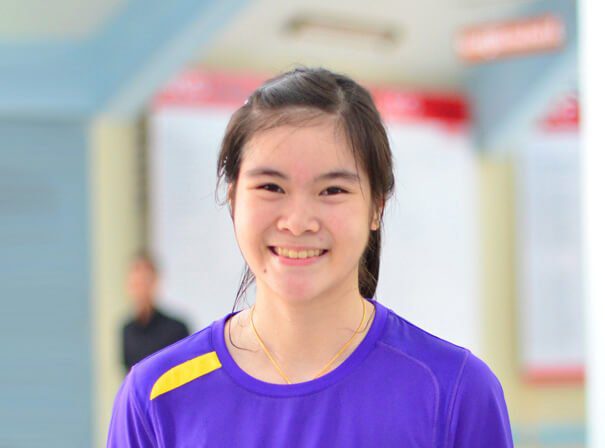