Luke Williams, also known as Bushwhacker Luke is a former professional wrestler from New Zealand. He is known for being with his tag team partner Butch Miller, also originally recognised as The Kiwis. In 1966 and beyond, when the sport was growing a larger fan base, he achieved a great deal of regional success for being one of the best in the business. After making it big in New Zealand, he was able to head to North America to continue his craft.

In 1988 the duo changed their name to The Bushwhackers and signed with WWE which led them to international stardom like no other. The two performed at Wrestle Mania V and Royal Rumble. The tag team won copious amounts of titles that eventually led to the pair entering the WWE Hall of Fame in 2015. Luke’s performances are individualistic and his larger than life character has been loved by wrestling fans for decades. Down from his notable cries of pain and cries of prosperity, his presence on stage is something others could only dream of and his success has tried to be emulated countless times over.

His experience in the craft of wrestling has allowed him to appear on Ring of Honour from 2007 where he has interviewed other Ring of Honour wrestlers to excite the crowd. Later next year, the duo will be heading to the US on their first tour together in over 20 years. 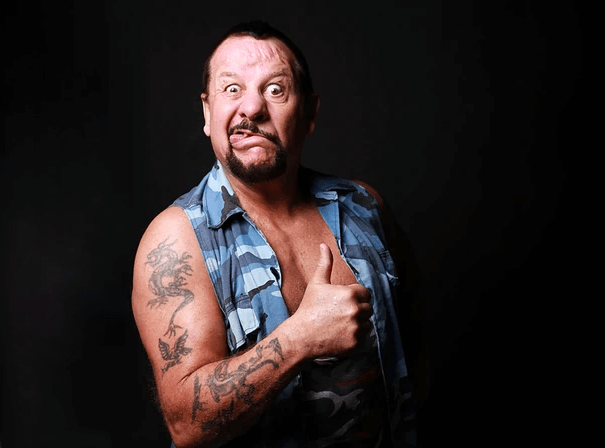