The legendary Byron Scott is a three time NBA champion with the Showtime era Los Angeles Lakers, and played with fellow greats Magic Johnson, and Kareem Abdul Jabbar. He was later their Head Coach, and has won a NBA Head Coach of the Year award. He is now a sports analyst and the host of Off The Dribble: The Byron Scott Podcast. His non-profit organisation, The Byron Scott Children’s Fund, raises money for children’s charities.

Born in Utah, and raised in Inglewood, California, Scott started playing basketball at High School, and then played college basketball at Arizona State University with the Sun Devils. He left after his junior year when he entered the 1983 NBA Draft, and was selected by the San Diego Clippers and then traded to the Los Angeles Lakers. He became a key player for the Lakers, helping them to win three NBA championships (1985, 1987, and 1988), and was their shooting guard from 1984 until 1993. He then spent time with the Indiana Pacers, and the Vancouver Grizzlies before returning to the Lakers in 1996 for a season. He ended his playing career in Greece with Panathinaikos, helping to lead them to the Greek Basket League championship in 1998.

Scott started his coaching career with the Sacramento Kings in the NBA as an assistant in 1998, before taking his first head coaching job in 2000 with the struggling New Jersey Nets. Four years later he joined the New Orleans Hornets, lead them to the Southwest Division Championship, and was awarded the 2007-08 NBA Coach of the Year. He moved to the Cleveland Cavaliers in 2010, and in 2014 he returned to the Lakers as coach, remaining in the hot seat until 2016. Aside from coaching, Scott began a career in broadcasting in 2010 working for ESPN as a studio analyst, and then later for Time Warner Cable SportsNet and ABC’s NBA telecasts.

Scott regularly connects with his legions of followers and fans through Instagram, and Twitter, posting pictures and videos about his life around basketball. He is available for that personalised shout-out via the Cameo platform. He also has a dedicated YouTube channel, Off The Dribble: The Byron Scott Podcast, and an official website, byronscottpodcast.com. 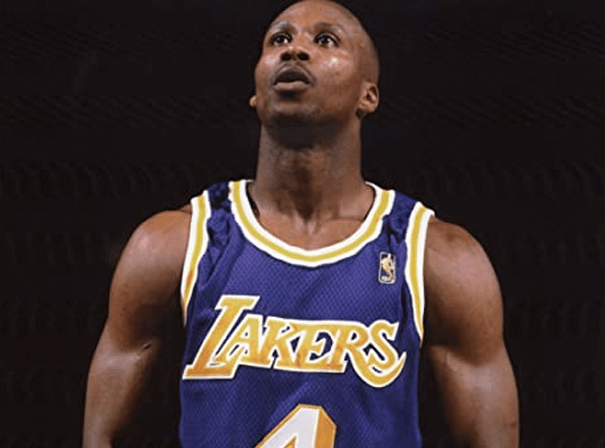