Calista Flockhart is an American actress best known for her portraying the titular character in Ally McBeal, playing a whip-smart young attorney working for a fictional Boston law firm. Over three decades, Flockhart has forged an incredible career in both TV and film that’s seen her earned her a Golden Globe Award, and Screen Actors Guild Award, as well as three nominations for Emmy Awards.

Flockhart began her career with a small role in Guiding Light as a babysitter, following that with appearances in Naked in New York, Quiz Show and The Birdcage. These TV performances led Flockhart to land the career-defining role of Ally McBeal, for which she won a Golden Globe, Screen Actors Guild, and People’s Choice Award, leading to a prestigious cover feature on TIME Magazine.

After her tenure in Ally McBeal, Flockhart landed parts in films The Last Shot, The Birdcage, A Midsummer Night’s Dream and Fragile before returning to another long-term leading role in TV as Kitty Walker in Brothers & Sisters for five years. She then appeared in Full Circle as Ellen Kelly-O’Rourke for a season.

A dedicated humanitarian, Flockhart has acted as spokesperson for the charity Peace Over Violence. More recently, the actress can be seen playing Cat Grant in the CBS series SuperGirl., a super-hero series that forms part of DC Comic’s Arrowverse. 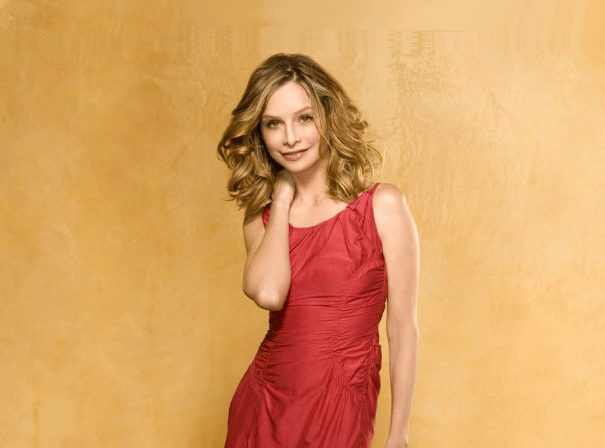