Camila Nakagawa is a serial reality television star who was born in Sao Paolo, Brazil, but eventually moved over 5,500 miles north to the city of Lincoln, Nebraska where she entered MTV’s Spring Break Challenge in 2010, ending part of the winning team. In the decade since, she has gone on to appear on no fewer than 12 different MTV reality series, all of which were part of The Challenge franchise. She won Battle of the Exes and XXX: Dirty 30 and made the final of Rivals II and Invasion of the Champions, winning over half a million dollars in the process. If anyone could write the guide on how to succeed in reality television, it’s her.

Nakagawa is, of course, popular on social media, with nearly a quarter of a million followers on Instagram and over 137,000 Twitter followers, the majority of whom she has picked up through her long and fruitful association with The Challenge.

The Challenge is an MTV show that has been running since the late 1990s and offers contestants from other reality shows the chance to compete against each other for big money. Unfortunately, her most recent appearance, in the second series of Champs vs Pros, saw her disqualified for something that happened off-camera, but with her social media following still more than healthy and her social media handle still @camilamtv, she hasn’t completely severed ties with the world of reality television yet. 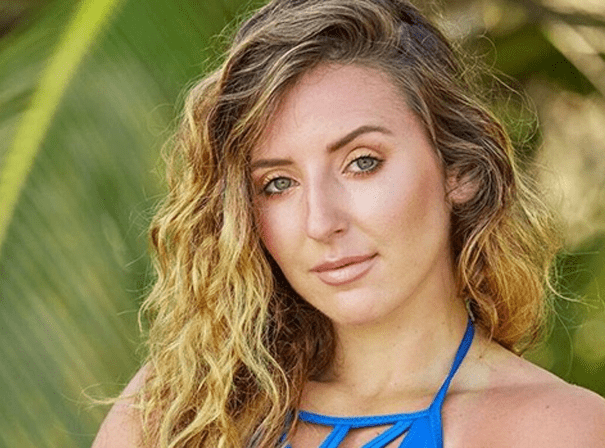