Baker, author, entrepreneur, and television presenter Candice Nelson has become familiar to millions as a host and judge on shows such as Sugar Rush, Cupcake Wars, and Masterchef. In 2005, she started the modern craze for boutique cupcakes when she founded Sprinkles, one of the world’s first dedicated cupcake bakeries. The business now has a chain of 40 bakeries across America and can boast A-list celebrity fans such as Oprah Winfrey and Ryan Seacrest. In 2017, she co-founded another restaurant, Pizzala, in Los Angeles. The restaurant quickly garnered acclaim from some of the world’s most influential foodies, and a sister restaurant opened in Hollywood during 2019.

Nelson grew up in Indonesia but came to America to study, graduating from Wesleyan University in Connecticut. She originally worked as an investment banker, as did her husband. When the dot-com bubble burst in the late 1990s, however, they rethought their plans and moved into baking, something that had been a lifelong passion for Nelson. She began running a custom cake-baking business from her home in San Francisco (where, coincidentally, her grandmother had owned a restaurant popular for its desserts during the 1930s) before opening the first Sprinkles in Los Angeles in 2005. Despite cakes being decidedly unfashionable at the time, the business sold 2,000 cakes in its opening week.

Before long, Nelson was inevitably being courted by television, appearing on daytime shows as a guest and reality shows as a judge. From 2009 to 2018, she was one of the main judges on the Food Network reality contest Cupcake Wars, which ran for 11 seasons. In 2018, she became a judge on Netflix’s Sugar Rush, which has now run for five seasons. 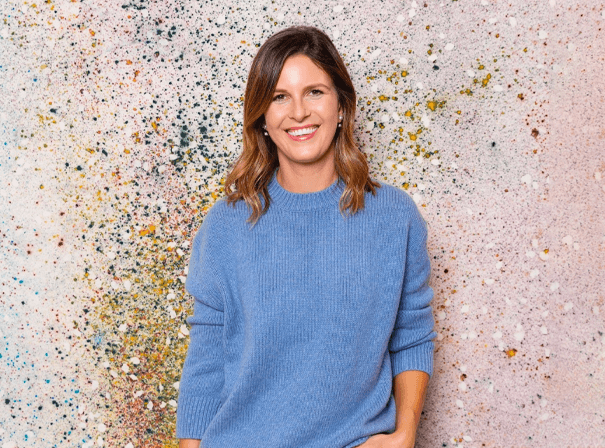