As an Actress, Dixon has been featured in several television shows and movies such as Drop Dead Weird, H20: Just Add Water, The Sleepover Club, and Aquamarine. As a brand ambassador, Dixon has had the pleasure of representing brands such as Westpac, Planet Ark, Destination NSW, Jeans for Genes and more. Dixon’s decorated hosting resume includes the Emirates Stakes Day Fashions during the Melbourne Cup Carnival, and the Harrolds Fashions on the Field during the Magic Millions. She also hosted Pre-show and VIP Function for Australia’s largest Christmas Carols, Woolsworths Carols in the Domain.

Before Dixon’s rise to fame, she received a Bachelor of Communication at Bond University with a focus in journalism and was chosen to be part of the Vice Chancellor’s List of Academic Excellence. You may have also seen her on some of the Seven Network’s leading shows including The Daily Edition, Sunrise, and The Morning Show. Dixon has also hosted to series of the Seven Network’s children’s game show Flushed, and is currently reporting for the Seven Network’s travel show Sydney Weekender. 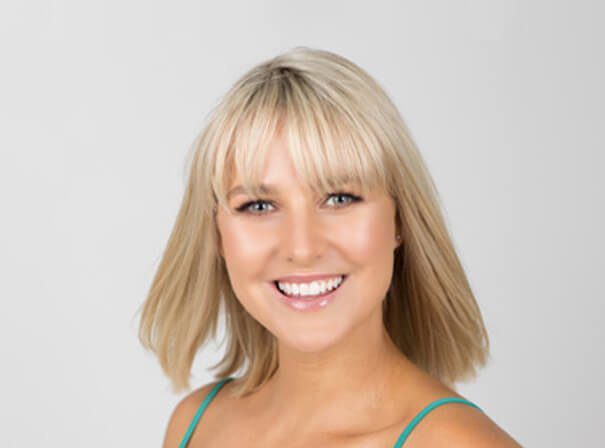