Candido “Candyman” Maldonado spent fifteen years as an outfielder in Major League Baseball, nabbing two World Series titles in the process. This led him to a spot in both the Caribbean and Puerto Rican Baseball Hall of Fame.

During his childhood, Maldonado moved across Puerto Rico so he could play Little League Baseball. After catching the attention of an MLB recruiter, he was signed as a nondrafted free agent at just seventeen years old. From there, he played with the Pioneer League before ultimately earning a spot with the Los Angeles Dodgers in 1981. Meanwhile, he played in the Puerto Rico Winter League on the Arecibo Lobos, where he won the Caribbean World Series. For that game, Maldonado was responsible for a lot of plays that cemented the team’s victory, including hitting a two-run single and a three-run homer, as well as an over-the-fence catch, leading the tournament to name him “All-Star Center Fielder.”

After that, Maldonado spent brief stints on teams like the San Francisco Giants (where he was the only Giant player in history to hit a triple during a World Series game), as well as the Cleveland Indians and the Milwaukee Brewers before landing a spot with the Toronto Blue Jays. With the Blue Jays, Maldonado hit the first game-winning play in the World Series outside of the United States, leading his team to victory. Maldonado finished his MLB career with the Chicago Cubs and the Texas Rangers before retirement in 1995.

Now, Maldonado stays close to the sport by working as an analyst on ESPN’s Sunday Night Baseball, and on ESPN’s Latin American program, International Baseball Tonight. Additionally, he provides commentary for ESPN’s Deportes, with coverage ranging from regular games to the World Baseball Classic. 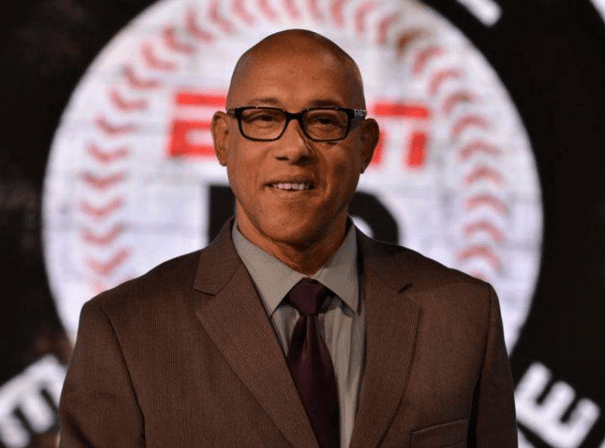