Christian hip-hop artist Canton Jones releases music that inspires people from all walks of life. Jones is the President of Atlanta-based record label Cajo Records and has performed on stage with some of the biggest names in music, including Ray Charles, Patti LaBelle, Shirley Caesar and Stevie Wonder. Jones has shaken the core of urban gospel, R&B and hip-hop with clever tracks like ‘Window’, ‘Hallelujah’ and the powerful ‘Be Healed’. A successful songwriter, producer and rapper, triple-threat Canton has won numerous Gospel Choice Awards, a Stellar Award and received Grammy and Dove nominations for his inspirational music.

Hailing from Deerfield Beach, Florida, Jones began singing in a vocal group founded by his father when he was just five years old, and started writing and producing songs by the time he was 16. After moving to Atlanta, Georgia, he joined the Glee Club at Morehouse College and began performing for A-List celebrities including Ray Charles, Oprah Winfrey and Stevie Wonder.

Jones dropped his first independently released album 20 Years, 3 Months & 12 Days in 2002, followed by The Password in 2004. As a member of the choir of World Changes Church International his passionate solo performances garnered attention and he later signed to the church’s Arrow Records label (an EMI affiliate). His first debut on the label – Love Jones – dropped in mid-2005 and smashed onto Billboard’s Top Gospel Albums chart debuting at number 11. Jones toured the US the same year making over 200 appearances.

His lucrative career has now seen Jones release countless albums and perform to millions of people around the globe. As Pastor of Free Life Church, Jones successfully juggles his music career, business ventures and charitable work with serving his congregation and enjoying family life. 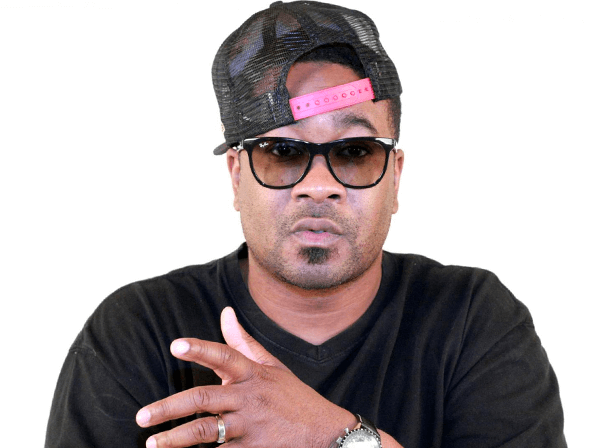