Best known as one of the industry’s top voice actors, Carlos Alazraqui is a comedian, actor, producer, and screenwriter based in Los Angeles. He is widely recognized for his role as Deputy James Garcia in Reno 911.

First breaking through as a successful stand-up comedian, Alazraqui took his first major voice acting role in Tiny Toon Adventures in 1990. He soon established himself as a hard-working, versatile talent. He has contributed heavily to Nickelodeon’s most popular shows including Rocko’s Modern Life, The Fairly OddParents, CatDog, SpongeBob SquarePants, and The Angry Beavers. His additional credits include New Looney Tunes, Family Guy, Rocket Power, Mucha Lucha, Camp Lazlo, and El Tigre: The Adventures of Manny Rivera. Alazraqui continues to take on a vast amount of roles, recently voicing characters in Archer, Phineas and Ferb, Ginger Snaps, The Adventures of Puss in Boots, and Sheriff Callie’s Wild West.

He found considerable success as Deputy James Garcia in Reno 911, appearing in five seasons of the original series as well as the Quibi revival. A talented stand-up comedian, he also regularly contributes to The Stephanie Miller Show, a popular progressive talk radio series. He has hosted specials on Showtime and Comedy Central and made numerous guest appearances on the Late Late Show with Craig Ferguson. Alazraqui has also worked as an executive producer on the animated shows Let It Beard and Fun Squad. A legendary actor respected for his voicing and live-action work, Carlos Alazraqui is truly a one-of-a-kind talent. 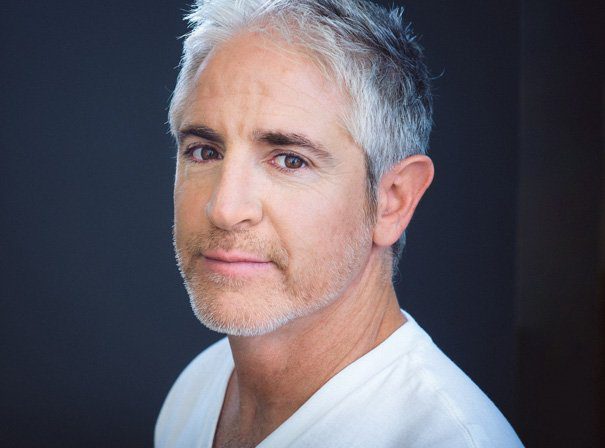