Peña was born in Santa Domingo in the Dominican Republic but spent much of his childhood in the United States. Whilst attending Northeastern University in Boston he began his playing career in the Cape Cod Baseball League (CCBL) as a collegiate player, becoming a member of the Harwich Mariners in 1996 followed by the Wareham Gatemen a year later. He was later inducted into the CCBL Hall of Fame in 2003.

The baseball star’s professional career began when he was selected in the 1998 Major League Baseball draft by Texas Rangers. Three years later he appeared in Baseball America’s top 100 prospect list and was called to the big leagues during September 2001 when rosters expanded. Peña went on to play for Oakland Athletics, Detroit Tigers and Boston Red Sox, but his most successful season came in 2007 when he set numerous career highs and was named American League Comeback Player of the Year.

Since retiring from baseball Peña has enjoyed a second career as a studio analyst and commentator, working for MLB Network, New England Sports Network and most recently joining the NESN broadcast team in 2019. 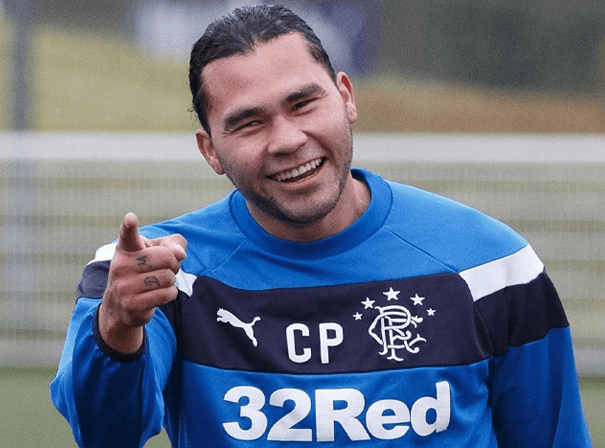