Brazilian goal machine Carlos Vinicius proved his goalscoring instinct by becoming the top scorer in Portugal’s Primeira Liga during the 2019-20 season. He is currently on loan with major Premier League club Tottenham Hotspur, quickly showing his worth by scoring twice in the opening game of their 2020-21 Europa League campaign.

Vinicius was born in Bom Jesus das Selvas in March 1995. At 14, he signed with Goias, the biggest club in Brazil’s Central-West area. He subsequently spent time with Santos, Desportivo Brasil, and Palmeiras before finally turning professional with fourth-division side Caldense in 2017. He only made one appearance for the club as a defensive midfielder (he had originally started his career as a defender) before being transferred to second-division side Gremio Anapolis, where he began to play first as an attacking midfielder and then a striker.

The change of position made all the difference, and Vinicius was quickly signed by Portuguese second-division side Real. In his one season with the club, he scored 20 goals in 39 games, prompting even more interest in his talents. He was sold to Serie A side Napoli, who loaned him to Portuguese top-flight side Rio Ave, for whom he promptly scored 12 goals in 19 games. After a brief spell with French side Monaco, he was signed by Portuguese giants Benfica for €18 million and became their top scorer in his first season. Now the Premier League can look forward to enjoying his undoubted prowess. 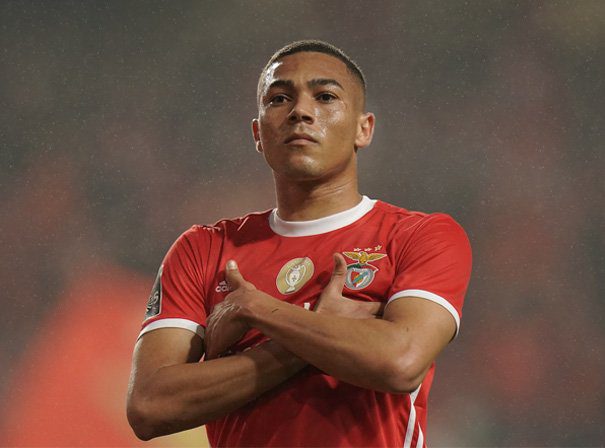