Carly Pearce is an American country music artist who has made her mark on the genre with her bold voice and heartfelt songs. Her latest single, Next Girl, hit late in 2020 and has already been played over a million times on Youtube.

Pearce was first introduced to country and bluegrass music in her teens and she’s been performing ever since. However, it was in 2017 that she rose to fame following the release of her single, Every Little Thing. It was such a success that she was picked up by Big Machine Records to record an album of the same name as the song that made her a household name. Since then, her music has been played worldwide, she’s been on tour and she’s collaborated with many other singers.

Pearce has made herself known in the world of country music, and she has since been nominated for a number of highly sought after awards. She won a CMA for her song, I Hope You’re Happy Now, in 2020, as well as an award at the Country Music Awards in 2018.

Since then, Pearce has gained a huge following on social media. She now has over five hundred thousand followers on Instagram and a further ninety thousand on Twitter. She uses her platform to promote her music, show her fans her personal life and endorse a number of products for a range of companies. 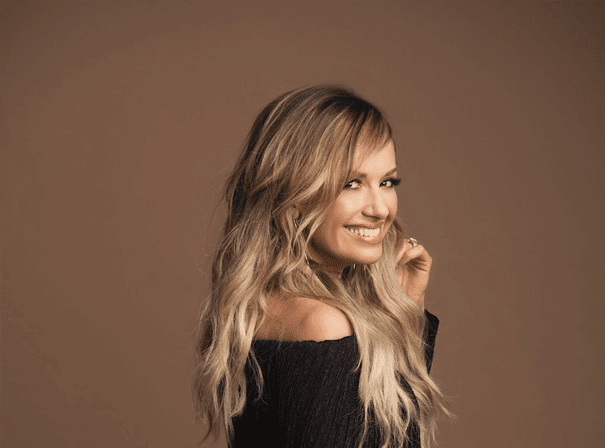