Glamour model, actress and television personality Carmen Electra is a high profile American celebrity who can bring much value to your brand through product endorsements, appearances or even as an after dinner speaker, model or event host. First rising to fame through her modelling in Playboy magazine, Carmen also appeared on MTV game show, Singled Out, as well as famed American TV series Baywatch. Carmen has also danced with the Pussycat Dolls and has had film roles in satirical movies like Scary Movie, Date Movie, Epic Movie, Meet the Spartans and Disaster Movie, having been born in Ohio and studied dance at Dance Artists Dance Studio under Gloria J Simpson. Of German, Irish and Cherokee ancestry, Carmen with her distinctive look also attended the School for Creative and Performing Arts in the Cincinnati Public School District. As well as all this Carmen has had a singing career, appearing in a number of music videos including the Bloodhound Gang’s “The Inevitable Return of the Great White Dope.” Carmen has also produced her own exercise videos and equipment range, has appeared in adverts for Maxim hair colour and has arranged charity fundraisers as well as supporting a number of other charities. A talent who traverses the worlds of film, music and fashion with ease, Carmen Electra is a great face to add weight to your brand or value to your event or function. Should you be looking for such a person, call up one of our agents to learn of the opportunities available. 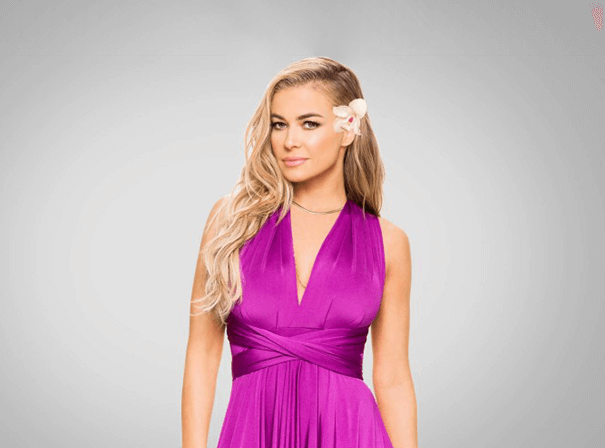