Australian cyclist Caroline Buchanan is an Olympian and eight-time BMX and mountain bike world champion. Her journey has not been without its challenges; in late 2017, she was involved in a serious accident that left her in intensive care. Now recovered, she finished first in the 2019 Banyuwangi International BMX and is poised to represent her country at the 2021 Tokyo Olympics.

Buchanan was born in the Australian capital of Canberra in October 1990. A keen bike-rider from a young age, she began being coached by Aussie BMX legend Wade Bootes when she was 17. She quickly came to be regarded as one of the best BMX riders in the country but was ineligible for the 2008 Olympics because of her age. Undeterred, she claimed her first world championship title in 2009, winning the UCI Four Cross World Championship, fittingly held in her home city. To date, she has won the title a further four times, competing in France, Austria, and Italy. By 2012, she was an automatic choice for the Australian Olympic team and finished a respectable 5th in the BMX tournament in London. The same year also saw her lift the UCI BMX World Cup for the first time (she won it again in 2014).

By 2017, she was firmly established as one of the best female cyclists in the world. Disaster struck that December, however, when an off-road vehicle accident left her in intensive care. Thankfully, no lasting damage was done, although she was sidelined from competition for the whole of 2018. Now back in the saddle, she has wasted no time getting back to her winning ways and will be one to watch in Tokyo. 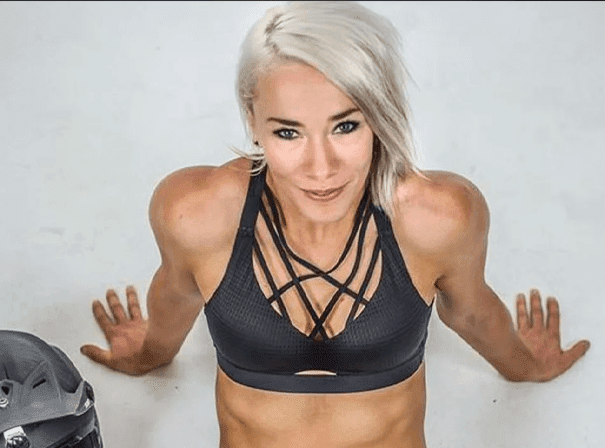