A compelling and talented actress, Montreal-born Dhavernas won her debut on-screen role at just 11 years old, playing Rose Pronovost in Les filles de Caleb. Before this, the upcoming star got her start dubbing voices for television productions. Additional early roles include Abeille in Marilyn, Isabelle Daigneault in Zap, Roxanne Roy in Lobby, and Stéphanie in Tag, and Marilyn Bell in Heart: The Marilyn Bell Story, among others.

Dhavernas’ has become a recognisable face on both Canadian and American television, with the actress making appearances on Law & Order, the short-lived but critically acclaimed Wonderfalls, The Pacific, Off the Map, Les beaux malaises, Blue Moon and Hannibal. The latter saw Dhavernas reunite with Bryan Fuller, Wonderfalls creator; it is a role she played for the Emmy-nominated show’s three-season run, which won her several award nominations. Dhavernas’ movie credits include Annie Herron in Edge of Madness, Anna in Out Cold, Kara in Lost and Delirious, Pauline in The Switch, Loretta in Niagara Motel, Keira St-George in These Girls, Nickie Grace in The Cry of the Owl, Juliana O’Neill in Breach, and Becky Snider in Goodbye World.

Most recently, Dhavernas starred as Dr. Mary Harris in Global’s black comedy-drama Mary Kills People. Telling the story of a morally ambiguous ER doctor who helps terminally ill patients end their lives on their own terms, Dhavernas showcases her versatility and depth in this role. With a diverse portfolio spanning three decades under her belt, this leading lady can do anything she puts her mind to. 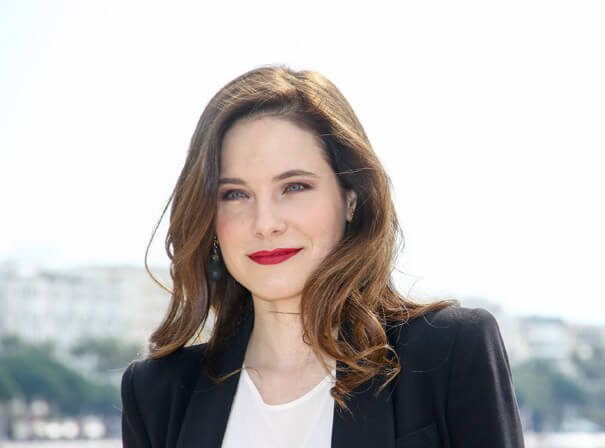