Born in McSherrystown, Pennsylvania, Casey Lawrence is a professional baseball pitcher currently playing for the Toronto Blue Jays. Lawrence played in the Major League Baseball for the Blue Jays and Seattle Mariners as well as in the Nippon Professional Baseball league for the Hiroshima Toyo Carp. Lawrence first attended Delone Catholic High School in his hometown but did not get drafted until he joined the Albright College. His still holds the all-time strikeout record for Albright College, with a total of 251. In addition, Lawrence earned numerous awards for Pitcher of the week in various organizations, adding on to his already impressive and resilient career path.

Throughout Lawrence’s career, nothing was given to him. When he didn’t get selected for the 2010 MLB draft, he signed with the Toronto Blue Jays as an undrafted free agent. Getting assigned to various teams, Lawrence slowly worked his way up and proved himself on numerous occasions. In August of 2015, whilst playing for New Hampshire, Lawrence set the all-time wins record. This was followed with Lawrence remaining in Triple-A for the first significant amount of time in his career. 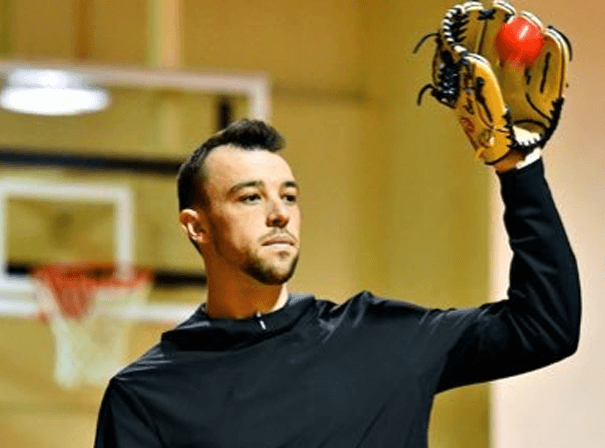