In September 2021, Casper Ruud entered the Top 10 of the ATP World Rankings. In doing so, he became the first Norwegian player to do so. But even before that, he was already the highest-ranking Norwegian tennis player of all-time, beating a record set by his own father some 25 years previously. As well as being a groundbreaker for his country, Ruud is also more widely regarded as one of the best tennis players of his generation, and certainly one of the best clay-court players in the world today—the majority of his ATP titles have been won on clay. Entering the Top 10 weeks before his 23rd birthday, he is also one of the youngest players in the upper echelons of world tennis.

Ruud was born in Oslo in December 1998. In a sign of things to come, he became the first Norwegian player to reach the top spot in the Junior World Rankings. He began transitioning onto the senior circuit in early 2016 and had broken into the ATP Top 250 by the end of the year. He made his Grand Slam debut in 2018, and continued to steadily progress before winning his first ATP title (and the first one ever to be won by a Norwegian) at the 2020 Argentina Open. At this point, he surpassed his father Christian Ruud’s career-best ranking.

2021 saw Ruud win an astonishing five ATP 250 Series titles, including three in the same month. He also reached the quarter-finals of Wimbledon and sailed into the Top 10. He started 2022 by winning his second Argentina Open title. 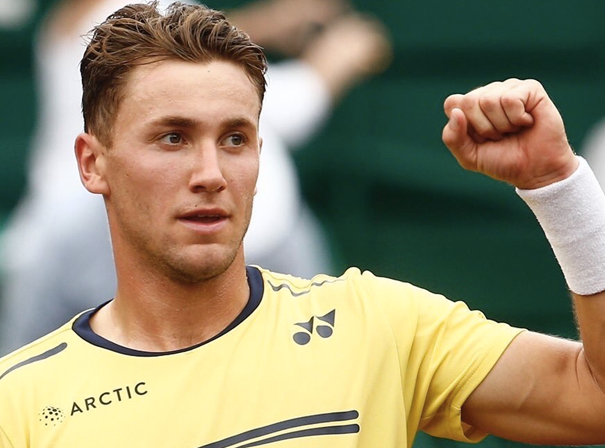