Cassidy Larsiny is a star American rapper and actor. He is known for being part of the Larsiny Family, considered hip hop royalty in the music world. Cassidy was an established this hip hop group with his cousins. They were signed to the prestigious hip hop collective Ruff Ryders in 1998, with whom they released the groundbreaking track Ryde or Die: Vol. 2.

Larsiny was born in Philadelphia, Pennsylvania. He grew up surrounded by the heavy influence of East-Coast hip hop, which was a rapidly growing movement in the area. This influence encouraged him to become a rapper, and he began to perform freestyles, for which he would later became known for. He was a fixture on the late 1990s battle rap scene, and was soon recognised as one of the most exciting up-and-coming rappers in the area.

In 2002, he got his big break when he signed with Swiss Beatz’s imprint Full Service, and subsequently released the debut album Split Personality. It performed astonishingly well for a debut, and was certified Gold soon after. His second album I’m a Hustla, was a similar success and reached #1 on the US Billboard 200. He has released several albums since, and in 2020 independently released the album Da Science on all major streaming services. His music has been streamed over 11.9 million times. 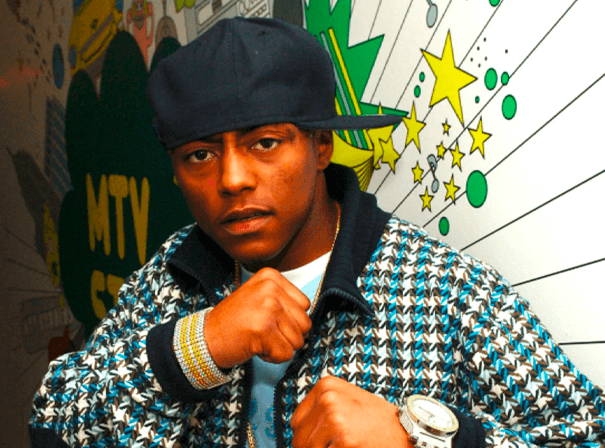