Cassie McIntosh is better known by her ring name- the incredible Peyton Royce, a WWE wrestling superstar, former Women’s Tag Team Champion, and all out warrior. Recognizable with her distinctive high energy and dynamic style of wrestling, Royce dazzles with her high kicks, raging-bull temperament and audience banter, making her a firm fan favourite and one to watch as she progresses to the next stage of her career.

Hailing from Australia, Royce initially trained as a dancer before entering the ring, and together with future teammate Billie Kay after winning the Vera And Jenny Memorial Cup in support of breast cancer on the independent circuit, she signed to NXT, joining the WWE Performance Center in 2015. The ladies were such an effective double act, called the IIconics, that they were collectively voted the next NXT Breakout Stars of 2016, before making a dramatic entrance to Team Blue on the Smack Down After Mania. The highlight for the team was their Fatal 4-Way Match victory, taking the WWE Women’s Tag Team Titles. After the team split, Royce was mentioned by Mike Johnson on PWInsider as earmarked for a big singles push.

When not in the ring, Royce can be found on her social media, where she posts regular updates about upcoming matches, storylines and personal events. Certainly popular, Royce currently has an army of nearly three million fans across her various social media platforms. 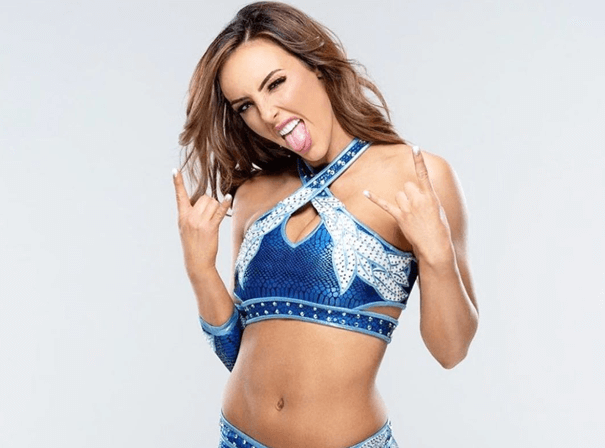