Former model, television personality and food business owner Catherine McCord is the founder of Weelicious and One Potato, as well as a cookbook author.

McCord’s career started out in fashion, with a hugely successful career as a model with Elite Model Management. She has worked with some of the biggest fashion brands in the world including Calvin Klein and DKNY, and has had magazine covers with publications such as Elle and Glamour. She also launched a television and film career, starring in Stuck on You, Two and a Half Men and Gridiron Gang as well as working as a co-host on MTV’s Loveline. In 2007, McCord founded Weelicious, a website which helps parents and families find easy, nutritious recipes for the whole family to enjoy. She has helped countless families across the world and is now one of the most influential ‘mommy bloggers’ in her field. Her business innovation has seen her appear in People, Real Simple Magazine and Self, as well as making television appearances on the Today Show, Access Hollywood and Good Morning America.

Alongside Weelicious, McCord is also the co-founder of One Potato, a meal kit delivery service which is now one of the most popular in the US. She is the author of two bestselling cookbooks, and is a regular guest and presenter on the Food Network, having appeared on Guy’s Grocery Games as both a judge and as a competitor. McCord is now one of the best known food entrepreneurs and continues to make the every day lives of families easier with her hints and tips. 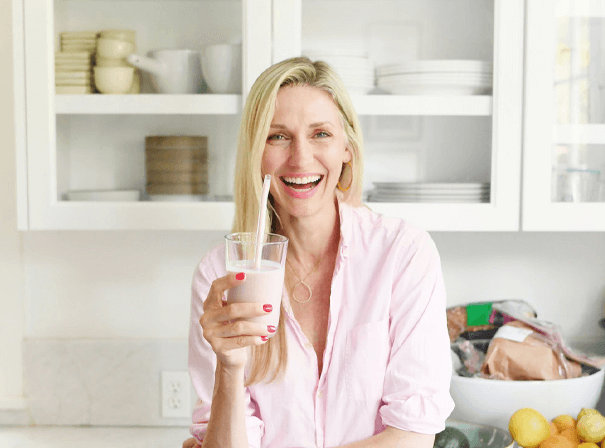