Having worked since 2001 in the journalistic profession, Cathay Areu is an experienced American journalist and author who is known for working as a news analyst for Fox News. Her career commenced as an interviewer for The Washington Post’s “First Person Singular” column, giving her the opportunity to question famous political and legal figures such as Nancy Pelosi, Alberto Gonzales and Al Sharpton. She has also been a regular contributor to major publications such as Latina Style, People magazine and USA Weekend.

In terms of on-screen appearances, Areu appeared on Fox New’s Tucker Carlson Tonight in a recurring 2018 segment as the “Liberal Sherpa”, and topical shows such as The O’Reilly Factor, The Sean Hannity Show, HLN’s Prime News and Showbiz Tonight, AC360, CNN’s Campbell Brown and MSNBC’s The Daily Rundown.

A proud Latina, Areu even founded her own magazine called Catalia which was aimed at Hispanic women. She also wrote a book entitled Latino Wisdom, collecting together inspiring stories about America’s greatest known Hispanic figures. A woman of many talents, Areu is known for her charm and sociopolitical insights. She’ll no doubt continue to remain in journalism, doing what she loves. 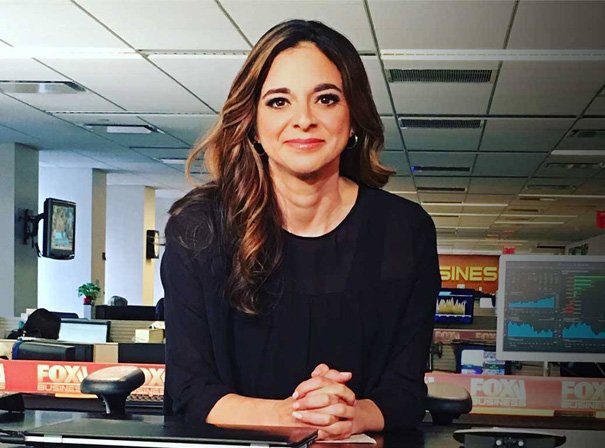