Journalist Cathy Newman is widely known to British audiences as a presenter of Channel 4 News and other current affairs programmes on the channel. In a varied career that has seen her work both on Fleet Street and on screen, Newman has broken some of the biggest stories of recent years and has become a household name.

Newman initially spent a decade in print journalism, with early jobs at the Guardian, Media Week, The Independent and finally the Financial Times, where she served as media correspondent followed by a stint handling the political brief. She was later offered the prestigious Laurence Stern Fellowship, during which she travelled to the United States to work at the Washington Post and followed the campaign of Presidential candidate Ralph Nader. Her television career began with spots on GMTV’s The Sunday Programme, and she joined Channel 4 News in 2006, initially as a political correspondent and as head of the team working on the channel’s FactCheck blog.

Since 2011, Newman has been one of Channel 4 News’s lead presenters, in a team that also includes Jon Snow and Krishnan Guru-Murthy. Her other presenting duties have included Genderquake: The Debate and Channel 4’s Alternative Election Night, and she has appeared on shows including The Andrew Marr Show, Have I Got News For You, and 8 Out of 10 Cats. Outside of broadcasting, she has blogged for The Daily Telegraph and Economia magazine, and in 2018 released her book Bloody Brilliant Women, exploring ‘the pioneers, revolutionaries and geniuses your history teacher forgot to mention’. 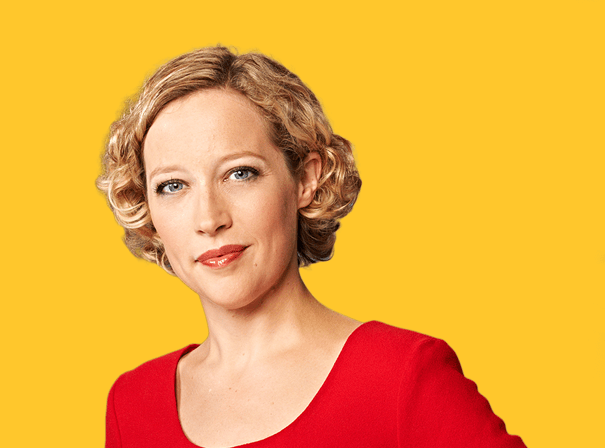