Catriona Rowntree’s title of Australia’s Most Travelled Woman is assured thanks to nearly 25 years at the helm of Getaway, the country’s most popular travel show. Combine this with her wealth of other work as a TV and radio presenter, journalist, author, ambassador, and keynote speaker, and you can see why she’s one of Australia’s national treasures.

Rowntree’s journey to the top began with a journalism course at a Sydney college. Her first jobs were as Researcher for various magazines and local TV and community radio stations, leading to her becoming a newsreader. She was one of 8,000 people to apply for a reporting job on Wonderworld!, a popular show aired by the national Nine Network. Making it to the final five but ultimately missing out on the job, she nevertheless persuaded the show’s producers to take her on as a researcher, from there persuading them to let her present a segment. Her persistence led to her being offered a role as presenter of Nine Network’s flagship children’s show, What’s Up, Doc?, a show she eventually became the writer and producer of as well. The offer to host Getaway came soon after, and she has never looked back.

Whilst building her television career, Rowntree was also pursuing a radio career with the same determination. After three years of applying to national radio stations, she was taken on by alternative station Triple J, for whom she presented for several years. During this formative part of her career, she worked seven days a week in three different states. If you’re looking for someone who embodies success through sheer dedication, it’s Catriona Rowntree. 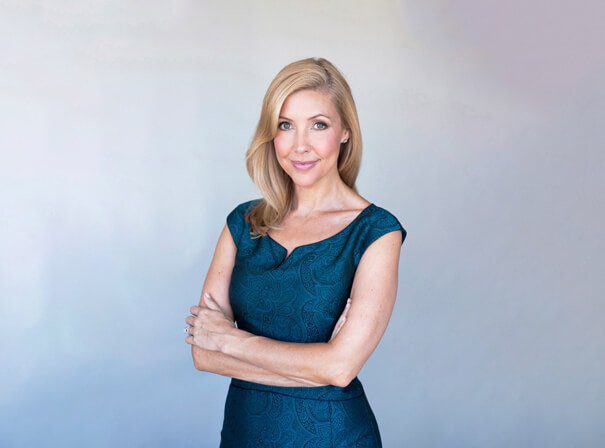