Brownlee was born and raised in British Columbia, Canada, with a love for music and sports. He started playing Ice Hockey and his natural talent soon caught the attention of the Vancouver Canucks who drafted him in 2003. After four years of playing for the NCAA’s Minnesota State Mavericks, Brownlee made his professional debut with the ECHL’s Idaho Steelheads. But a series of injuries forced him to retire from the game, and so he picked up his guitar and never looked back. He entered the musical limelight with the release of his self-titled debut album in 2010, and the following year he won the CCMA Rising Star Award. His second album, Love Me Or Leave Me, was released in 2012, and then in 2014 his third album, The Fighters, came out. In late 2017 he signed with Canada’s leading music label, Universal Music, releasing an EP, Back in the Game, in 2019. From that came the single, Forever’s Gotta Start Somewhere, which shot to No. 1 on the Canadian Country music charts. The EP was then extended to be released in 2020 as his fourth album. Additionally, Brownlee, has started working towards an acting career. He had initially made an appearance as an unnamed hockey player in Dwayne Johnson’s 2010 fantasy, Tooth Fairy, but his true debut came in 2021 when he co-starred in the acclaimed drama, Range Roads.

Brownlee regularly connects with his legions of dedicated followers and fans through Twitter, and Instagram, posting pictures and videos of his musically creative life. He is available for that personalised shout-out via the Cameo platform. He also has a dedicated YouTube channel, Chad Brownlee, and an official website, chadbrownlee.com. 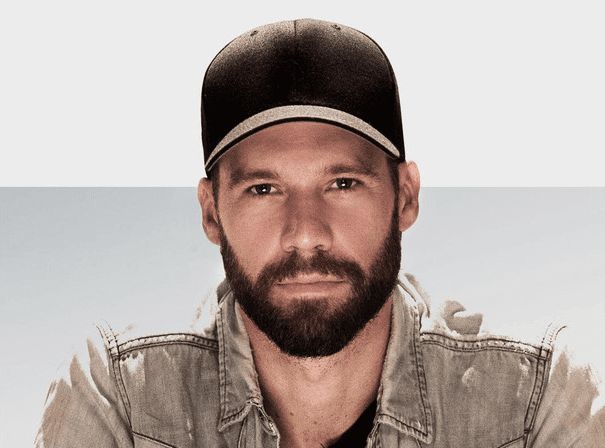