Chad Lindberg is the hilarious and eccentric actor best known for his appearances in hit television shows such as Supernatural, The X Files and Buffy The Vampire Slayer among many others, and his multiple performances in several blockbuster films, the most notable of which being October Sky, the 2010 remake of the 1970’s classic horror flick I Spit On Your Grave, and The Fast And The Furious.

Breaking out onto our screens with his first main role in the feature film Black Circle Boys in 1997, shown at the Sundance Film Festival to great acclaim, and after multiple smaller parts in television shows, Lindberg really hasn’t stopped since. He went on to achieve several recurring parts in huge franchises, becoming a firm fan favourite in Supernatural to the point that his character was brought back again after he had already been killed off. Aside from his fictional work, he also took part in the 2009 documentary My Big Break from director Tony Zierra, which followed his early career alongside fellow actors Wes Bentley, Brad Rowe and Greg Fawcett. Most recently, however, Lindberg follows his passion for the paranormal, and now features regularly as a paranormal investigator on the creepy ghost hunting Destination America programme Ghost Stalkers.

When not working, Lindberg can be found on his social media, posting regularly to Instagram or TikTok, where he already has a staggering 1.2 million likes, and boasts an incredible audience of over 478,000 followers across his various platforms. 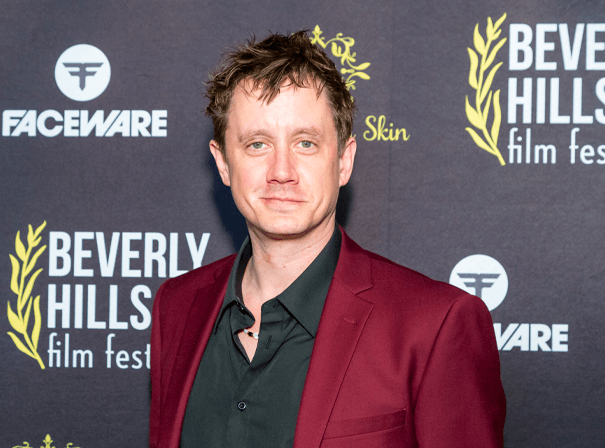