The gorgeous Chantelle Barry is a brilliant singer-songwriter, actress, and voice actress, who is best known for being in the original line-up of the all-girl group, Bardot, which was formed on the first series of the Australian version of the reality TV show, Popstars. Her acting work includes NCIS, and Marvel’s Iron Man VR.

Barry was born and raised in Perth, Western Australia, and throughout her childhood had a deep love for music. She started singing aged four, and was enrolled in a singing and dancing school at seven. She won a five-year scholarship to attend the John Curtis College of the Arts, and began competing in international song festivals, performing at local community concerts, and making appearances on TV talk shows. Following High School, she attended the Western Australia Academy of Performing Arts (WAAPA), and after graduating moved to Sydney to pursue a career in music and acting. She made her TV debut in 2001’s Water Rats, and her movie debut in 2003’s The Company You Keep. She later moved to Los Angeles, and has since gone on to feature in countless film and TV productions, including 90210, and Ninjak vs the Valiant Universe. She has voiced many video games, including Mad Max, and Metal Gear Survive, as well as numerous animations and animated characters, including Baphomet in Doom Patrol, and Zoe the Zookeeper in Curious George. As for her music, she has won a number of songwriting awards, and has written three albums to date, her first being 2009’s Simple Things, and her most recent being 2018’s Lovers Gonna Love.

Barry regularly connects with her legions of followers and fans through Instagram, Twitter, and Facebook (as Chantellegence), posting pictures and videos of her life both on and off the screen and in and out of the recording studio. She is available for that personalised shout-out via the Cameo platform, has a YouTube channel, Chantellegence, and an official website, chantellebarry.com. 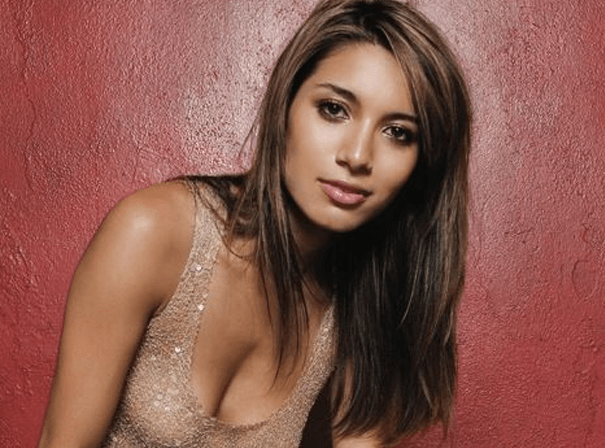