You can’t beat the talent of Charlie Engen, best known as the drummer for American heavy metal band Five Finger Death Punch. The band originated in Las Vegas, Nevada in 2005 and its name, sometimes abbreviated as 5FDP, is an allusion to Hong Kong Kung Fu cinema favorites of the band’s original members. Engen joined the band in 2019 after being recruited by the previous drummer, who had discovered Engen on Instagram. Engen continues to have an active presence on the platform, posting frequently on both 5FDP´s account and his own, where he boasts over 135,000 followers. Engen has also been a member of the Texas-based progressive metal band Scale the Summit since 2016. To this day Engen remains active with both bands, as well as developing his own personal, experimental brand of music, relying heavily on connections with fans and industry members spanning several social media platforms.

Engen was born and raised in Fergus Falls, Minnesota. He fell in love with music at a very early age, receiving for his first birthday the drum kit that would set his life’s course. Engen received a master’s degree in percussion performance from the McNally Smith College of Music and worked as a drumming instructor and session musician before getting his big break. More recently, Engen has hosted webinars with his partner David Puckett (drummer of the band We Came As Romans) where interested parties can engage in 3-hour long training sessions with the pair of music mentors, deconstructing, as they put it, ‘how to become the drummer you’ve always wanted to be’. The webinars include how to build core strength, Engen’s favorite techniques and tricks, how to land endorsements, and making your name in a competitive industry. 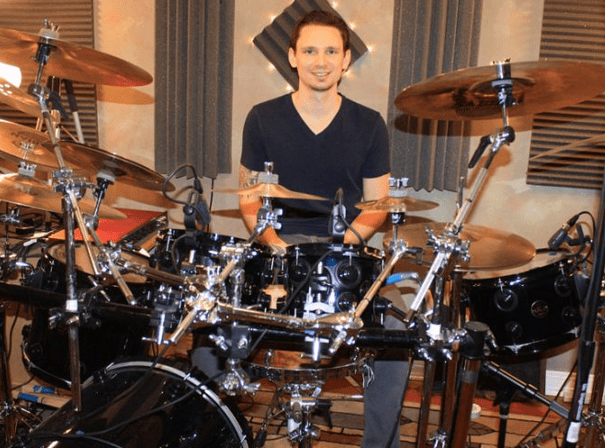