Charlie Masso shot to fame as a member of pop sensation Menudo, a Puerto Rican boy band who released a series of chart toppers throughout the 1980’s.

In 1982, when he was just 12 years old, Masso joined the worldwide sensation Menudo. The band was made up of other young Latino singers, and quickly made a name for themselves as one of the most successful boy bands of the era. Masso joined the band at the height of their fame, touring extensively with the group across the United States, Philippines and Brazil and performing on the American network ABC. They released their own line of hugely successful merch and the term ‘Menudomania’ became popularised in the media and press. They even starred in their own films including Menudo: La Pelicula and Una Aventura Llamada Menudo as well as filming commercials for Pepsi, McDonald’s, Scope and Crest. After years of fame and being in the spotlight, Masso left the band in 1987 to focus on his own career. He moved to Mexico and was cast in several soap operas, and continued to sing as part of a merengue orquesta. He then rejoined some of his former bandmates in the lineup of El Reencuentro, leaving in 2015 and performing as part of Menudomania Forever.

This talented singer and performer continues to be an iconic figure in the world of 1980’s pop, and is considered to be one of the band’s ‘golden era’ members. 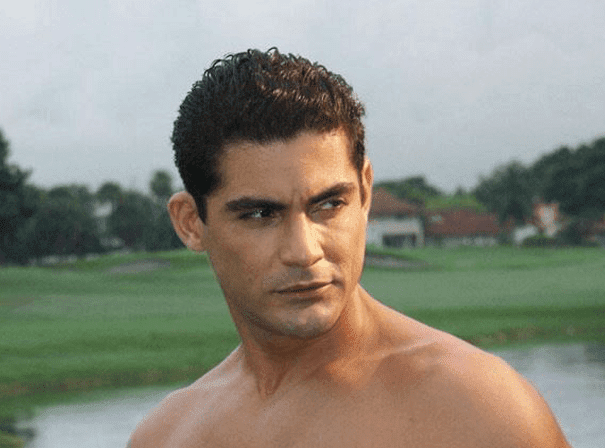