Charlie Neff is an Emmy-Nominated news personality and is a senior news reporter for TMZ, as seen on TMZ TV, TMZ Live, and the TMZ Youtube channel. She works with sources to break exclusive news, relaying stories on camera, composing stories, and covering events are just some of the responsibilities. She’s also an On-Camera TV Host for the YouTube series “60 Second Stay,” which showcases various Airbnbs across the United States in only 60 seconds. There she also researches unusual Airbnbs, books the host for an interview, writes questions, and does on-camera interviews.

She contributed to entertainment news commentary for Season 1 of “Inside The World’s Greatest Hotels” and Season 2 of “The World’s Most Expensive Hotels” prior to her current positions. The Beverly Hills Hotel, The Plaza Hotel, The Beverly Hilton, and The Bellagio were all featured for their entertainment history. On camera, she was known for providing information in a lighthearted but instructional manner. For PopStop TV’s internet website, Neff also covered red carpet events and hosted in-studio features. She came up with story concepts, gathered b-roll and images, and authored online package scripts. Neff began her career as an Entertainment Correspondent Guest Host for MTV Networks and Logo Freelance, where she guest hosted for the Logo Network’s ‘Gossip Queens.’ You can keep up with Neff on her Instagram where she boasts 20 thousand followers. She also has a large fan following on Twitter where she has over 10 thousand fans. She hosts a popular lifestyle blog called, “Blonde the Road Again.” 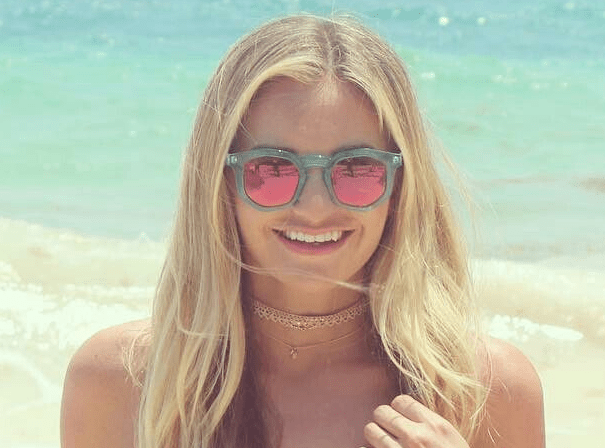