Charlie “Relentless” Ward is an Irish middleweight mixed martial artist who has competed in the world-famous UFC and currently fights for the Bellator MMA promotion. A professional since 2014, he currently holds a 9-4 record and has competed around the world in major competitions and at major venues including London’s Wembley Arena and Dublin’s 3Arena.

Ward was born in December 1980 in the town of Mountmellick, a town an hour south-west of Dublin. He made his amateur debut as an MMA fighter in March 2014, at Clan Wars 18, beating Lee Palmer by unanimous decision in three rounds. His second and final amateur bout came later that year at The Fight Before Christmas 5 in Dublin. Again, he won, beating his opponent by unanimous decision. In March 2015, he made his professional debut, against John Phillips, at Rage in the Cage 3 in Scotland. However, tragedy struck in Ward’s third pro bout against Portuguese fighter Joao Carvalho. Ward won the fight fairly, but Carvalho passed away soon afterwards.

Distraught as he was, Ward kept fighting and at the end of that year, he made his UFC debut at a Fight Night in Belfast, competing against Ghanaian fighter Abdul Razak Alhassan. He made his second UFC appearance in Glasgow during summer 2017, against Galore Bofando. Later that year, he began fighting for Bellator, winning his first bout with a KO. He has remained with Bellator ever since, making regular appearances in Dublin and London. Late 2020 saw him compete in Italy for the first time, and he celebrated with a victory over Andy Manzolo. 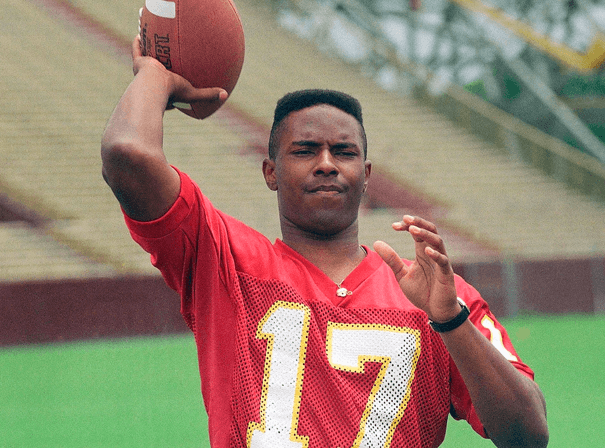