Welsh singer-songwriter, actress and TV presenter Charlotte Church has been a popular British personality since childhood and is available for modelling shoots, TV appearances, a range of presenting and acting engagements all courtesy of the MN2S Agency. She first shot to fame as a classical singer then quickly emerged in the pop music world in 2005. Just two years later and she had sold a reported 10 million records worldwide, including half of those in the US, making her net worth somewhere upwards of £10 million aged just 24.
Church also hosted her own laidback chat show on Channel 4 entitled The Charlotte Church Show interviewing guests like Will Smith, Ruby Wax and Patsy Kensit whilst opening each show by singing her own theme son. Despite only recording one series, Church won Best Female Newcomer award for the show at the British Comedy Awards. Many other media credits include guest hosting Zoe Ball’s Radio 2 Saturday Breakfast show and various pantos and charity work.
Having released six studio albums including Voice of An Angel, Charlotte Church and Dream a Dream, Church has also appeared in a number of TV shows from Heartbeat to Touched By An Angel via Ill Be There, The Catherine Tate Show, Katy Brand’s Big Ass Show and many more, proving her to be a much loved and huge contemporary personality who can add worth to your brand, show or corporate event. Call up and agent at MN2S now to find out more. 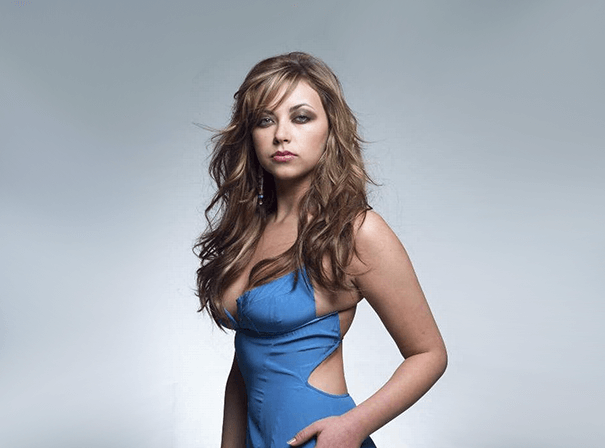