American activist, writer and veteran Charlotte Clymer is one of the brightest voices in the industry today. She is well known for her work with the Human Rights Campaign and as an advocate for transgender rights. Born and raised in Texas, Clymer joined the US Army back in 2005 and was later assigned to the 3rd US Infantry Regiment, also known as The Old Guard. Moved by her experiences with the army, Clymer worked front of house at the United States Holocaust Memorial Museum before enrolling at Georgetown University. Fast forward to today, and Clymer is one of the most influential activists around.

Not long after transitioning, Clymer began working at the largest LGBTQ advocacy group, the Human Rights Campaign, in 2017. After years of lobbying and effecting change throughout the US political system, Clymer earned her place on Fortune magazine’s ‘40 Under 40’ list in the Government and Politics category. With her extensive years within the US Army and her personal experience as a transgender woman, Clymer is transforming the way we, as a whole, view human rights.

As an outspoken activist, Clymer has more recently worked as the director of communications and strategy for Catholics for Choice based in Washington D.C. There, she has helped raise awareness for abortion rights within her local community and beyond. A trailblazer and a born storyteller, Clymer has a bright future ahead of her. 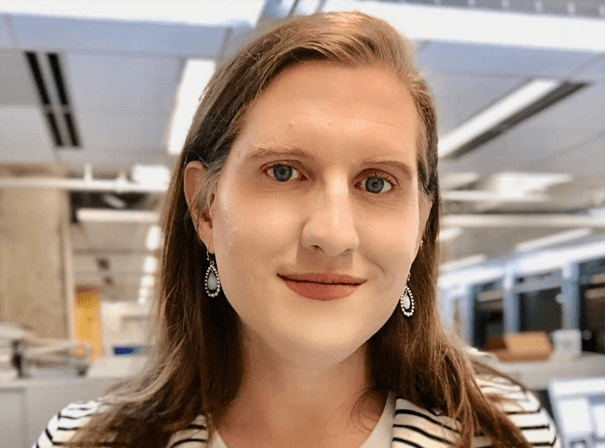