Multi-talented singer and actress Charlotte Gainsbourg has both French and English heritage, and has been in the limelight since she was a child.

Gainsbourg is the daughter of famous French singer Serge Gainsbourg and English actress Jane Birkin. When she was just 12 years old she appeared alongside her dad on his song Lemon Incest, releasing an album with him three years later. She was also a teenager when she got her first taste of acting, appearing in An Impudent Girl and winning a César Award for Most Promising Actress for the role. Several high profile film roles followed, including in 21 Grams, The Science of Sleep, Antichrist (for which she won Best Actress at the 2009 Cannes Film Festival) and Confession of a Child of the Century. By now, Gainsbourg had built up a reputation for herself as a powerful and talented performer, being nominated for a Lumières Award for Best Actress in 2014 and landing roles in blockbuster films such as Independence Day: Resurgence and The Snowman. After a break of 20 years, Gainsbourg returned to the music industry in 2006 with her release 5:55. The album was an instant chart topper, and turned platinum in France upon its release. She has since released three more records, the most recent being Rest in 2017.

With recent appearances in films My Dog Stupid and Suzanna Andler, Gainsbourg continues to be a highly sought after actress and is well known across Europe and the UK. 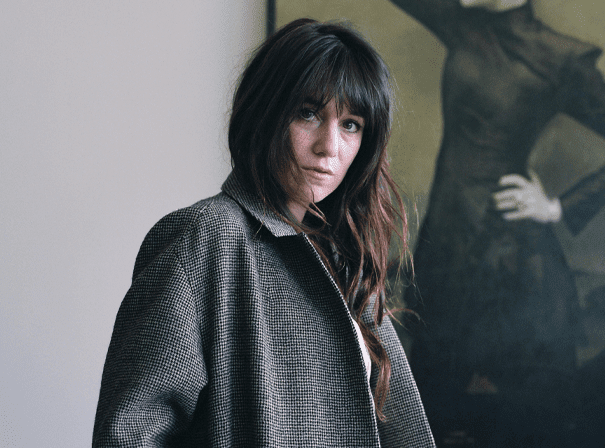