Athlete, mentor, speaker and educator Chazz Woodson is one of Hampton Pirates’ rising sons. A former Major League Lacrosse player, Woodson set the field ablaze in his ten-year career. As part of the Long Island Collegiate Draft, Woodson had memorable stops in Los Angeles, Florida, Long Island and more. In that time, Woodson was recognised as one of the most exciting players in the game. Growing up in Norfolk, Virginia, Woodson attended Norfolk Academy before playing his senior year at Charlottesville’s Blue Ridge School. From there Woodson would attend the prestigious Brown University before embarking on his momentous coaching career.

After a standout lacrosse career, Woodson was snapped up by Hampton University to take on the Men’s Lacrosse Coach position. Before joining the Hampton Pirates, Woodson served as the Program Director and Head Boys Varsity Coach at the Ranson Everglades School. There, Woodson not only recruited and managed the coaching staffs but orchestrated the varsity team’s practice and game planning.

Throughout his lacrosse career on and off the pitch, Woodson has recognised the need to inspire and raise up aspiring athletes. As a result, Woodson founded Dade Lacrosse, Inc. The scheme serves to mentor young people in basketball and lacrosse. Woodson is also the man behind the “LADDERS” program, which is designed to give young people the tools they need to become successful leaders. Now, as Woodson takes on his biggest challenge to date with the Hampton Pirates, he is building a lasting legacy in the game. 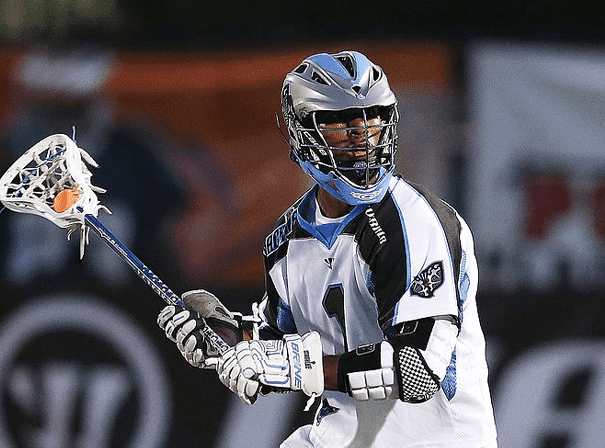