Acclaimed Canadian curling star Chelsea Carey is making her name known. Born in Manitoba, Canada’s curling capital, Carey nurtured a love of the sport from a young age. With a curling legacy as strong as Carey’s, she naturally came to the ice. Mentored and coached by her Brier famed father, Carey has cultivated a phenomenal curling career. Now a Grand Slam favourite, Carey has established herself among some of the greats in the curling game.

Making history, Carey has led her team through some extraordinary tournaments. In the 2019 Scotties Tournament of Hearts, Team Carey were the underdogs. No one could have seen what came next. Coming back from a 1-5 point deficit, Carey led her team to win the Sydney Championship. Throughout Carey’s career, she has demonstrated the masterful command of her discipline. Representing Alberta, Carey has claimed a silver at the prestigious Candian Olympic Curling Trials, as well as two Scotties golds. Carey is on a winning trajectory.

Versatile, dynamic and strategic, Carey is proving herself as a great skip. Competing in various competitions, including Mixed Doubles events, Carey has what it takes to drive home the victory. Inspired by her self-proclaimed ‘sports addiction,’ Carey knows how to have fun on and off the ice. As the world awaits the Winter Olympics, Carey is sure to help raise the profile of her sport for generations to come. 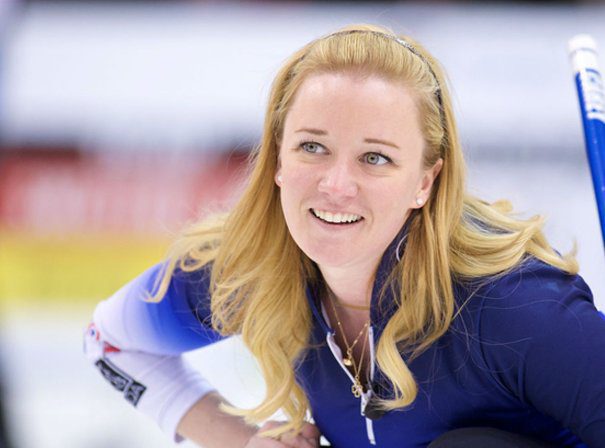