Actress, writer, author and producer, Cherie Johnson is a bold name in the sparkling entertainment stratosphere. Johnson is largely known for her roles in Punky Brewster and Family Matters where she built up her character over long running programmes and consistent dramatic development. As well as a passionate actress, Johnson is also full of ideas – writing and producing is a well honed talent of hers.

On a film production level, Johnson has produced 9 films, one of the most recent and most popular being her 2009 production I Do…I Did!, where she played Vivian, a character of her own design and articulation. Not all of Johnson’s creations are solely intended for the camera, she is an incredibly dedicated writer, and a successful one too. Johnson made her public writing debut in 2010 with Around The World Twice, followed with Two Different Walks Of Life A Celebrity and Average Housewife. Due course saw the multi-talented creative release her third and fourth novels, Peaches & Cream before a diversion in writing style with her diary-esque Stupid Guys.

Writing and editing for “Girlfriends and Champagne”, Johnson is also a co-host on the show, really bringing value in every corner of the production. Johnson’s name is also prominent in the chatty columns of Fever Magazine as Assistant Editor of one of the world’s most famous lifestyle tabloids. Johnson also runs a hugely popular podcast, bringing together a huge variety of guests on a regular basis. 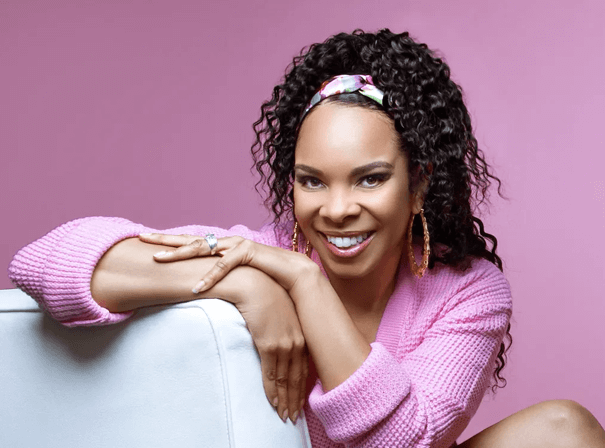