After finding fame as one of Charlie’s Angels in the ABC television series, American actress Cheryl Ladd has gone on to become a film star, singer and author.

Prior to being cast in the ABC crime drama series Charlie’s Angels, Ladd started out as a singer and actress in smaller TV shows and commercials. She sang as part of animated series Josie and the Pussycats, as well as appearing in The Muppet Show, Happy Days and The Rookies. She got her big break in 1977 when she was cast in Charlie’s Angels, becoming a main part in the show and starring in the programme until it ended in 1981. The show was hugely popular with audiences and launched Ladd’s career, as she went on to sing in the Superbowl, appear on numerous variety shows and release a best selling album. She continued to land roles on TV and in films, including Poison Ivy, Permanent Midnight, Charmed and CSI: Miami, becoming a well recognised face in the world of entertainment. More recently, Ladd has turned her attention to writing, publishing a children’s book The Adventures of Little Nettie Windship and Token Chick: A Woman’s Guide to Golfing with the Boys.

Ladd has made her Broadway debut in 2000 when she played the title role in Annie Get Your Gun, and has continued to land roles on TV including 2011 film Love’s Everlasting Courage, an episode of NCIS, and 2016 show The People vs OJ Simpson: American Crime Story. 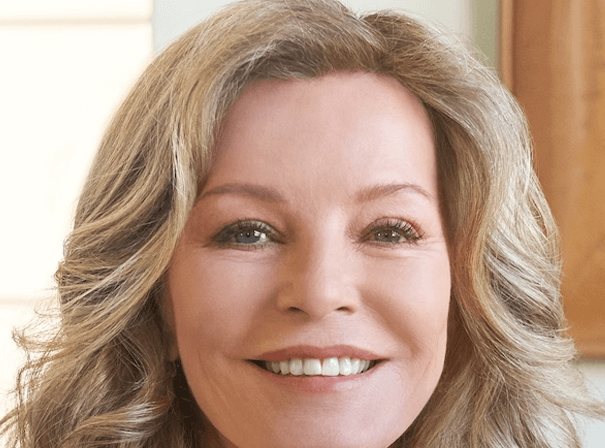