American actor and singer-songwriterCheyenne Jackson is best known for his depiction of Will Drake in acclaimed TVseries American Horror Story, starring alongside the likes of Lady Gaga, KathyBates and Angela Bassett, alongside his numerous Broadway performances.

Starting out in local Seattle theatreproductions, Jackson became an understudy in Tony Award-winning musicalThoroughly Modern Millie and Elton John and Tim Rice’s Broadway productionAida. Jackson received his first leading role in the 2005 jukebox musical AllShook Up as Chad, a part that would earn him the year’s Theatre World Award forOutstanding Broadway Debut. He has since played leading roles in renownedproductions such as The Agony & the Agony, Xanadu, Damn Yankees, Finian’sRainbow, The Heart of the Matter and The Performers.

Jackson made his silver-screen debut inUnited 93, a dramatization of the 9/11 hijacking. He has since appeared as aleading man in independent romantic comedy Mutual Friends, before making guestappearances in TV series such as NBC’s 30 Rock and Fox’s Glee. Jackson has morerecently appeared alongside stars Matt Damon, Michael Douglas and Scott Bakulain romantic drama Behind the Candelabra, a Liberace biopic. This talented andversatile actor continues to impress audiences on both stage and screen. 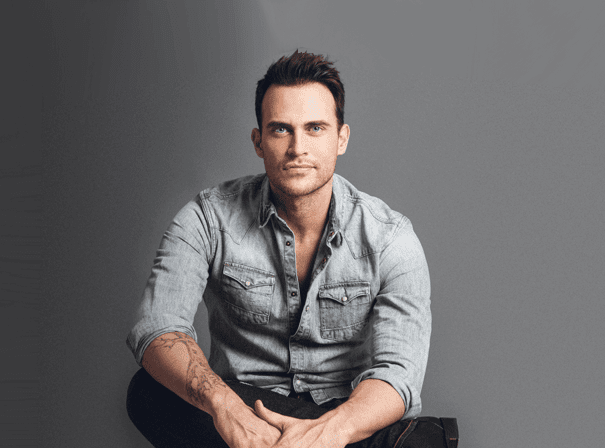