Master of the complex and beautiful Karate artform: Kata, Chikashi Hayashida is set to take the world by storm. Competing at the highest level within the World Karate federation since 2014, Hayashida has a wealth of experience and the medals to back that claim up. Included amongst his innumerate achievements are an incredible 8 top-ten spots in the Karate 1 Premier League as well as significant rankings in other significant tournaments within the sport.

One of the highlights of the sporting calendar for artists such as Hayashida is the East Asian Karate Federation’s Championship. In this event, elites from the sport’s geographical origin compete at the highest level. In 2017, Hayashida displayed incredible skill and control and claimed the top title.

Hayashida is undoubtedly on a trajectory to international acclaim within the sport due to his consistently high rankings. With 2021 staking a flag in the global terrain for Karate due to the Olympic Games in Tokyo, names like Chikashi Hayashida should be firmly on any sports fan’s radar. Hayashida is a model of humility, dignity and understated passion and is well worth listening to. 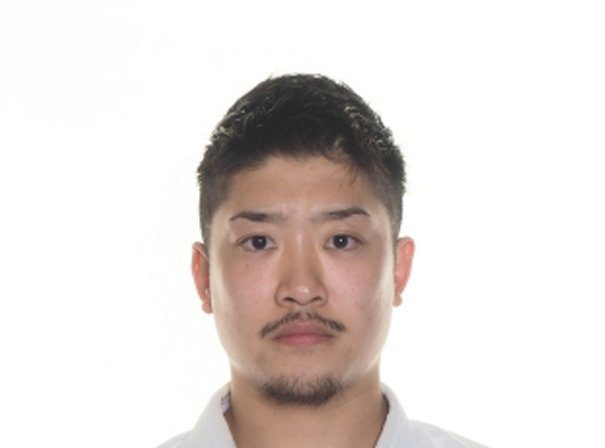