Charles Jawanzaa Worth – better known by his stage names Chip tha Ripper and King Chip – is an American rapper from Ohio. Over the last 15 years Ripper has collaborated with the likes of Akon, Big Sean and Currensy. His longtime association with fellow Cleveland rap star Kid Cudi has brought long term success to both rappers, and their collaborations have been viewed more than 500 million times. In 2020 Ripper became a TikTok sensation after his 2007 freestyle from a trip to Street Starz TV Radio went viral, racking up more than 70 million views.

Ripper first exploded on the scene in 2006, releasing mixtapes and hip-hop blogs that introduced the world to his chopped and screwed, slow southern hip hop. His 2007 track ‘Club Rockin’ featuring Akon singing the chorus garnered more attention for the rapper, but Ripper remained an independent musician refusing to sign with a production company.

After first releasing music independently in 2006, Ripper remains an indie legend, his music generating over 2 million streams every year on Spotify alone. Since 2019 he has been prolific in releasing new music content, releasing the likes of smash hit track “Invisible” ft. MadeinTYO and the equally fresh and hilarious ‘2 Much’. TikTok has now introduced a whole new army of fans to Chip tha Ripper, and he continues to cement his legendary status. 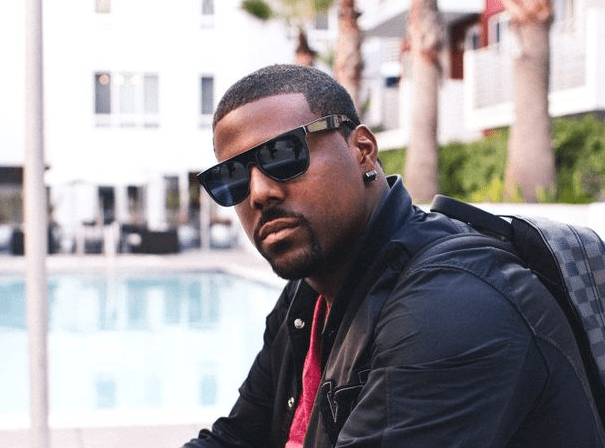