In 2018, American Chloe Kim became the youngest woman to win an Olympic gold medal in snowboarding — a gold medal she has since successfully defended at the 2022 Winter Olympics. Barely into her twenties, she is also a six-time X Games gold medallist and two-time Halfpipe World Champion. She is also the first woman to have won gold in the halfpipe tournament at the Youth Olympics, Winter Olympics, World Championships, and X Games; the four biggest stages for snowboarders to prove their talents.

Kim was born in April 2000 in Long Beach, California and began snowboarding at a young age, practising at the popular Mountain High resort in the south of the Sunshine State. Her parents took her career very seriously: her dad gave up his job so that he could take her to train, and between the ages of eight and ten, she moved to Switzerland to train. Aged 13, and back in the States, she joined the official U.S. Snowboarding Team.

Too young to compete in the 2014 Winter Olympics, Kim nevertheless made a name for herself at that year’s X Games where she won a silver medal. At the following year’s tournament, she beat former Olympic champion, Kelly Clark to gold in the superpipe competition, an achievement that in retrospect has come to seem like the passing of a baton. At the 2016 Youth Olympics, she set a record score and came home with two gold medals. Since then, she has seemed unstoppable, being present on seemingly every major podium. 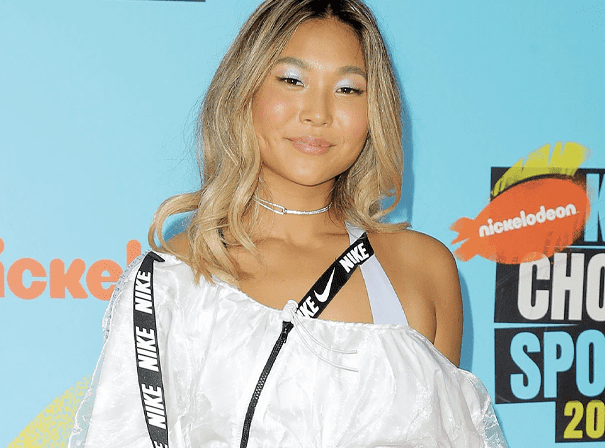