One of the top badminton players in the world, Chou Tien-chen is a serious medal contender for the Tokyo Summer Olympic Games. Born in Taiwan and representing Chinese Taipei, he has climbed to the number 2 World Ranking position after showing impressive form in 2019. He is the only player to win three Bitburger Open Grand Prix Gold titles in a row from 2012 to 2014, and his other achievements include winning the Singapore Open and Korea Open in 2018. 2019 saw him win the Indonesia Open, Thailand Open and a record third title in front of an ecstatic home crowd at the 2019 Taipei Open. Known around the globe for his ability to win long and hard rallies, he is a passionate but patient player who waits until the right moment to fire down a smash.

Tien-chen has the ability to take down the biggest names in the sport, and now has his sights firmly set on the medal podium at Tokyo. He rose to prominence in the badminton world when he beat Wang Zhengming of China to win the 2014

As the Tokyo Olympic Games approach, Tien-chen has been in incredible form, picking up three open titles – Singapore, Korea and Taipei – in 2019. Tien-chen stunned the world of badminton after parting ways with his coach in 2019, instead supported by his physiotherapist Victoria Kao. After an impressive 2019 and the Tokyo Olympic Games fast approaching, the unusual move may have paid off for Tien-chen. 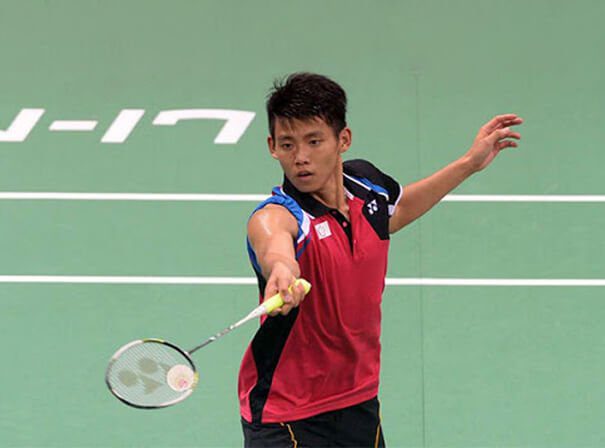