Chris Bernard is an American athlete, best known for competing in the triple jump at world championships, as part of the USA track and field team. In 2016, Bernard represented the United States at the Olympic Games in Rio de Janeiro.

California-born Bernard proved himself a skilful athlete while still at high school, competing statewide in both the long jump and triple jump. He later attended Arizona State University, to which he gained entry on an athletic scholarship. As a student-athlete, Bernard gained recognition for his hard work and strength, representing the Arizona State Sun Devils in the track team. He made his international debut in 2012, winning silver at the 2012 NACAC Under-23 Championships in Athletics.

Following his graduation, Bernard went on to compete in several USA Indoor and Outdoor Track and Field Championship in both the triple and long jump events. In 2016, Bernard was entered into the IAAF World Indoor Championships, placing eleventh. The same year, he tried out for the USA Olympic team, achieving a personal record of 17.21m. This earnt Bernard a selection for the United States Olympic team. In the years following, Bernard competed in the Olympic Games, the World Indoor Championships, the World Championships and at the 2018 NACAC Championships. He placed 2nd in the latter, taking home the silver medal.

When not focusing on increasing his distance at the U.S. Olympic Training Center or competing worldwide, the triple jump legend works as a volunteer, including with the National Scholastic Athletics Foundation’s Project Triple Jump. 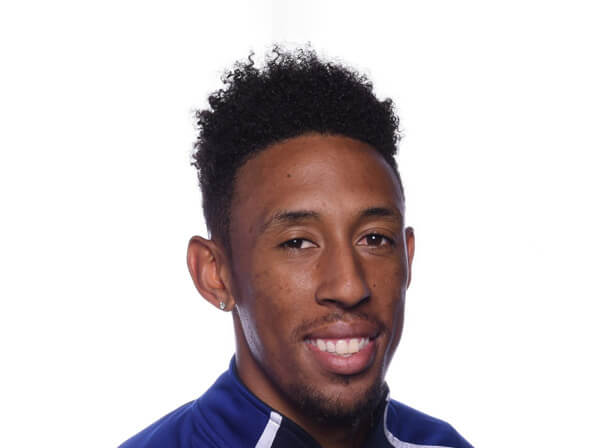