Best-selling author, actor, entrepreneur, speaker, and stuntman, Chris Casamassa is best known for his lead role as Scorpio in the hit movie, Mortal Kombat, and for stunt doubling in Batman and Robin for George Clooney. Earning his first black belt at the age of ten, Casamassa is now a ninth-degree black belt and a four-time National Open Forms champion with two National Weapons titles. Currently, he is President of Red Dragon Karate Studios, overseeing 14 locations to support thousands of students every day, while simultaneously providing programs and services to support hundreds of business owners, instructors, trainers and managers on a weekly basis.

Casamassa’s martial arts training started at the age of four. He entered the professional tournament scene in 1982, competing for ten years. Chris was then voted into the American Karate Kung Fu Federation Hall of Fame and eventually asked to be a member of the USA international Hall of Fame for “Top Competitor of the decade” and “Instructor of the Year.” His acting career began with The Karate Kid, in 1984, and he has since appeared in The Fight Scene (BBTV), Buffy The Vampire Slayer, WMAC Masters (FOX) USA World Championships, US OPEN Martial Arts (ESPN), Walker: Texas Ranger, and (CBS) Martial Law, to name a few.

Casamassa has raised over $50,000 for the Make a wish foundation, and he now serves as a board member for the Kid Smart Foundation. He also wrote Bully Proof Fitness, a manual equiping children and parents with the skills needed to overcome bullies, childhood obesity, and low self-esteem. Casamassa can be found engaging with fans through social media and speaking at conventions including Comic Con, Fitness Con, and the Martial Arts Summits to inspire and give back to the community. 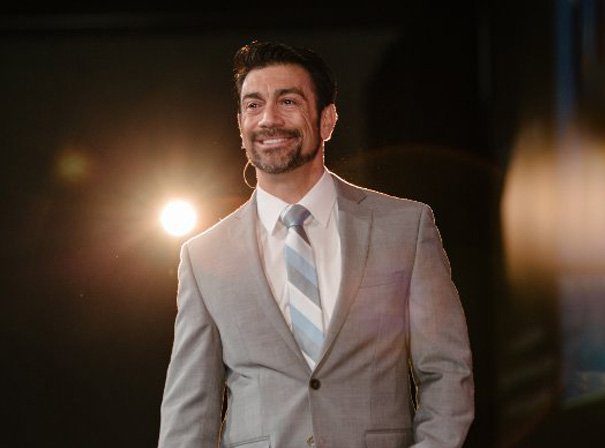